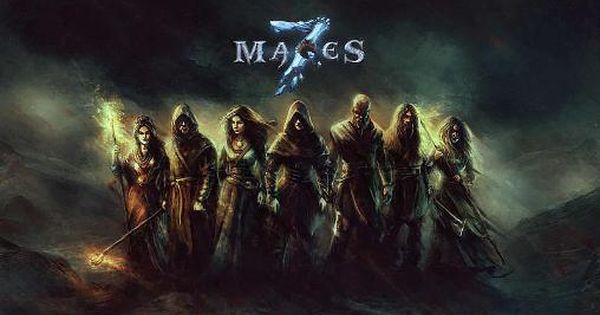 Just a quick mention of this game in case anyone might be interested. While 7 Mages is available for the PC I own the IOS IPad version and boy is it fun! Imagine Legend of Grimrock but not grid-based. Essentially, the IP is a return to the good old days of large party rpgs.
You, a thief, enter a small eastern European city having been engaged by a group of villagers to stand against an evil band of rogue mages. The Bard System is first class, the Bard has a plethora of songs each with their own ability, the same goes for weapons. Also, the party members can split up! Yep, they can position themselves up to ten paces away from another character so they might strategicize, for example; flank the enemy.
A lot of thought has gone into 7 Mages which has been much appreciated by the rpg community.

Here is some gameplay video, check it out: